a book by its cover

Working on cover designs for my comic... but I haven't done the insides yet ^-^!

This is what I used to do when I was small.  Then I never got round to doing the actual story.  Let's hope I manage this time! 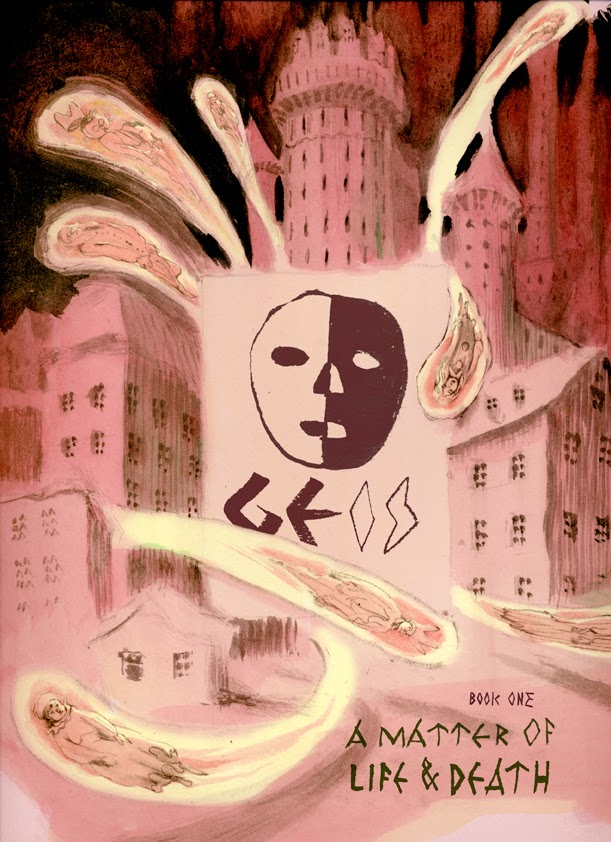 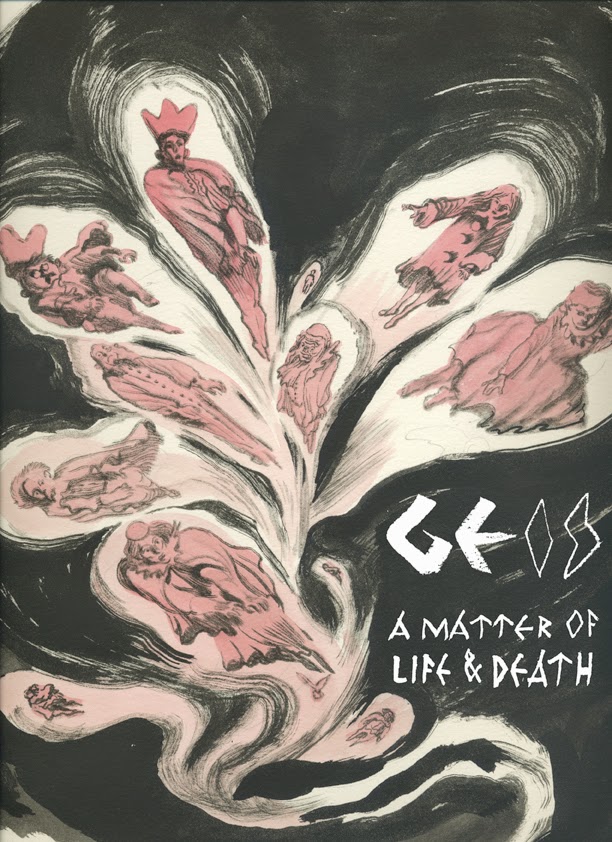 Jim's Lion is on the shortlist for this year's Kate Greenaway Medal.

Will find out the result on June 22nd... 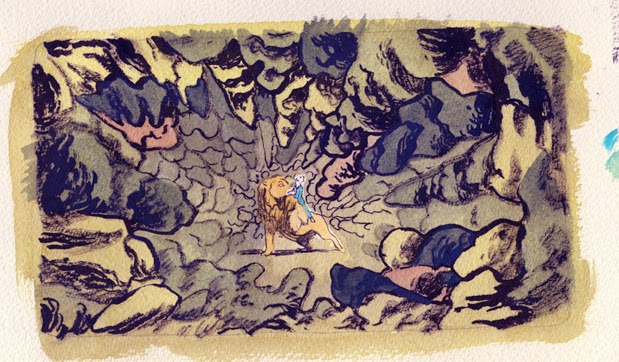 Questions from the Discover Children's Forum

I am doing an event at Discover Children's Story Centre on Sunday and some of their Children's Forum have sent me questions to answer...

Questions about being an author

Kausar: What encouraged you to be an author?

Alexis: I have always loved writing and especially drawing my own stories. Of all the things I've ever done it is what has made me the happiest. I tried very hard to learn to do it well so that I might one day be able to do it for a living.

IIham: When did you write your first book?

A: I believe I wrote my first picturebook story when I was about four or five... but no-one published that one! My first published story was 'Slow Loris' and I wrote that in the year 2000.

Aman: Is it interesting being an author?

A: I think it is! On the other hand, if you have an active mind and a strong imagination you might find ten years living in a shoebox interesting!

Sian: How many stories have you written?

Zoya: What would you be if you weren’t an author?

A: Well, I do a lot of dancing too so perhaps I would be a dancer...

Questions about I am Henry Finch

Sameer: Where did you get [the idea for I am Henry Finch] from?

A: I used to share a house with someone who had a finch called Henry.  Actually it was Viv, who illustrated the story! I was always impressed with how much brain they could squeeze into such a tiny space!  Henry that is, not Viv.  Viv has plenty of space for her brain.  Although she is quite clever too...

Erich: What kind of animal is the beast?

A: He's... a beast. Perhaps it would be better to ask Viv that question! Kind of looks like a giant Axolotl though, doesn't it?

A: Viv is a very good friend of mine. I like writing stories for her to draw because her pictures make me think of different kinds of stories to tell. My pictures tend to be better suited to stories that are a little bit sadder/scarier!

Chloe: How did you think of the book Beegu?

A: I imagined what it would be like to be lost in a big strange city. At first the character was a big, tall bear. That was easier for me to imagine because I'm quite tall. My publishers pointed out that children reading the story would not know what that was like. They would be more familiar with the sense of being small. The story grew (pun intended) from there.

A: What planet is that? In my head I call it Planet Beegu... But obviously that isn't what it would be called. We don't live on Planet Alexis do we? Or on Planet Ilham for that matter! Would you like it if we did? I think I'd be embarrassed if the planet was named after me! It would be waaaay too much attention. I find my own birthday parties awkward enough.
What do you think Beegu's Planet should be called?

Rabeeah: Did this [the story of Beegu] happen to you once?

A: Well I did write it around the time that I moved back to London, which is a big city like the one in the story. It was never intended to be about me though. In my mind Beegu is a living breathing creature. Perhaps it is inevitable that some of our own experience comes out in the stories we write. I would, for example, write a terrible book about what it is like to drive trains. I know nothing about it!

Thanks for your questions everyone!
Posted by Unknown at 01:32 6 comments: